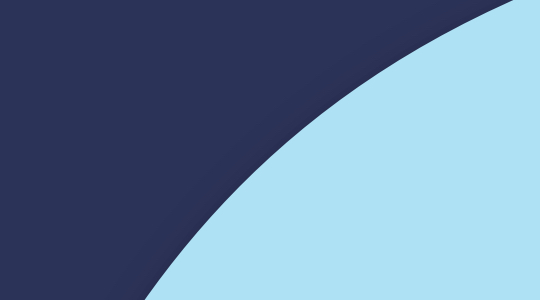 Donate to show your support

Team… On May 11th, 2022 I celebrated my 50th lap around the sun. Like many, I have been contemplating this milestone in terms of the happiness of the years that have past and the excitement I feel for the years that are hopefully still to come. In so doing, I decided that I would mark the achievement of 50 years on planet Earth with a challenge to match the occasion. I have never been into running. In fact, for the vast majority of my 50 years, I have avoided it. My mother would often say – only partly in jest - that I was not able to run out of sight on a dark night. However, at the start of 2020 with the outbreak of COVID (and the subsequent isolation that it conveyed on us all) I looked for something that I could do. So, I began walking, which over time, progressed to running. A 5K run was the first target, then I progressed to 10K, and most recently I have been able to complete a half-marathon. In fact, according to my fitness app, over these past two pandemic years, I have now run nearly 5000 kilometres and shed 15 kilograms in weight. So, pre-pandemic I would never have contemplated the possibility that I could or would attempt a full marathon. However, on May 29th, I will travel to Scotland with the intent of completing the Edinburgh Marathon. And this is where I am asking for your support. In deciding to attempt a marathon I recalled the demanding and dedicated efforts of Jed Pell, Ben Bunn and their Cycle4Life support crew who cycled 800 kilometres from London to Belfast to raise funds in memory of our Cisco Collaboration colleague, Anastasia Cathcart. Anastasia lost her battle with breast cancer, leaving behind her husband and infant son. The funds raised by the Cycle4Life Team went to the Macmillan Cancer Support charity who conduct research and provide vital assistance to those who are affected by cancer. The month of May marks the 2nd anniversary of Anastasia’s passing and so it seems right that we continue to honour her memory by again seeking contributions to Macmillan Cancer Support. Anastasia was also Ukrainian. We have all been impacted by the recent invasion of Ukraine and have witnessed the extra-ordinary dedication of its people in their proud defence of their nation. We have also witnessed the devastation that this war has caused. Families, including those of our Cisco colleagues’, have had to endure separation and hardship as their bravely fight for democracy and freedom. The British Red Cross are conducting a Ukraine Crisis Appeal and their teams have been working around the clock to get critical care to those who need it most, both in Ukraine and its bordering countries So on May 29th, “VK runs for Victory”. It is my contribution to seeking victory over cancer by contributing funds to life-saving research and care via Macmillan Cancer Support. And, victory for Ukraine in supporting their citizens via the efforts of the British Red Cross. We only have couple of weeks until the marathon, and so, if it is within your budget and you feel like making a donation to these causes, may I humbly request that you do so very soon. Remember, Cisco will match any donations that you make via Bright Funds and so together we can double our impact. VK.

The British Red Cross support to anyone affected in a Humanitarian Crisis.

They provide the people, equipment, space and resources to support those affected by an emergency, helping them to recover. Currently they are supporting individuals and families affected by the crisis in Ukraine.